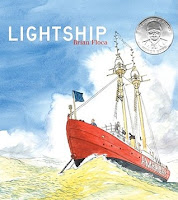 After the read aloud students read this additional piece on lightships: https://uslhs.org/history/lightships-america
They then shared two reactions to the informational text; One thing that surprised them and one thing they learned.

Here's a sample of their reactions:
One thing that surprised me was the first American lightship was placed of the coast of New Jersey. The wooden hull of the boat costed an astonishing 17,700 dollars to build! Also it was 90 feet long! One thing that I learned from the story, Lightships in America was starting in 1867, the older lightships were given a letter to identify them.

One thing that surprised me was that there's only 17 lightships left today. One thing I learned was in 1867 the older lightships were given numbers to identify them

We will continue to investigate lighthouses as the students will be creating a culminating art and science project in art class.
at February 28, 2019 No comments: 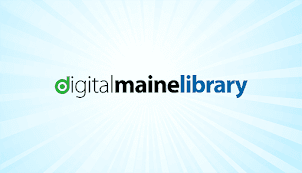 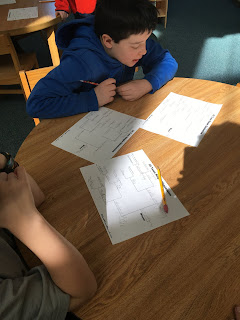